Erick Pinnick is a native of charm city aka Baltimore. He developed a love for music early on with the guidance of his elementary music teacher who also happened to be his great aunt Elvira. He took up the trumpet during this time and kept up with it through high school. This enabled him to travel through Europe for the first time while still in high school as a part of United States Music Ambassadors. 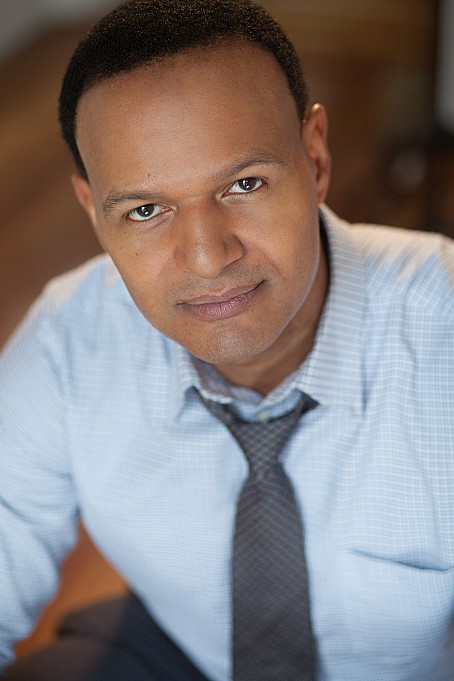 Just prior to entering high school his middle school music teacher Cynthia Stephens took him and several others to see Oliver! at the the high school they would be heading to in the fall. He was hooked! This came full circle when he was recently cast as Mr. Sowerberry/Dr. Grimwig at the esteemed Trinity Repertory Company in Providence, Rhode Island. The two perks of this job included working with Sharon Jenkins for a third time and getting the chance to be directed by her Oscar nominated husband Richard Jenkins.

Through his high school years, Erick had the opportunity of performing in close to 10 productions of musicals and plays.

He then decided to head to James Madison University to study vocal music performance. Making the most of his time there, he performed in plays, musicals, operas and even got the chance to direct a production of Stephen Sondheim's Company. 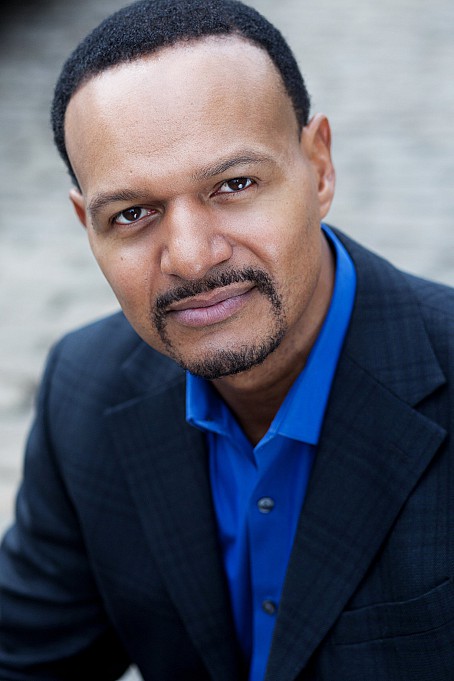 During the summers, he performed at theme parks and summer stock and earned an appreciation for the hard work involved in being an actor. After a six month stint with Royal Caribbean, he made his way to the Big Apple.

Through the years, Mr. Pinnick has had the good fortune to work in New York, Europe, and in regional and touring houses around the country.

Past credits include A Christmas Carol at Madison Square Garden with Frank Langella, Tin Pan Alley Rag with Michael Boatman, Sunset Boulevard with Petula Clark, and Follies with the late Ann Miller. 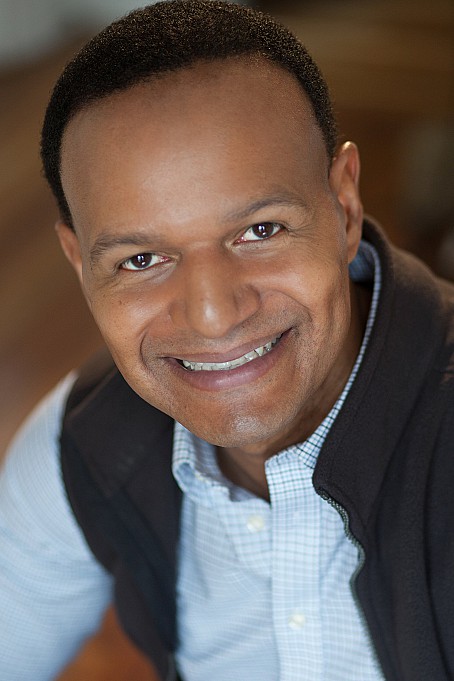 Other credits and favorite roles include Curtis in Dreamgirls, Tin Man in The Wiz, Daniel in Once on this Island, Henry in Race, Mitch in The 25th Annual Putnam County Spelling Bee, Adrian in Smokey Joe's Cafe, No Moe in Five Guys Named Moe, Pilate in Jesus Christ Superstar, Ulysses in Paint Your Wagon, and Eugene in Yellowman.

Mr. Pinnick is connected to several shows in development and will be heard on the upcoming Lost Broadway cd singing the songs of Jerome Kern. =